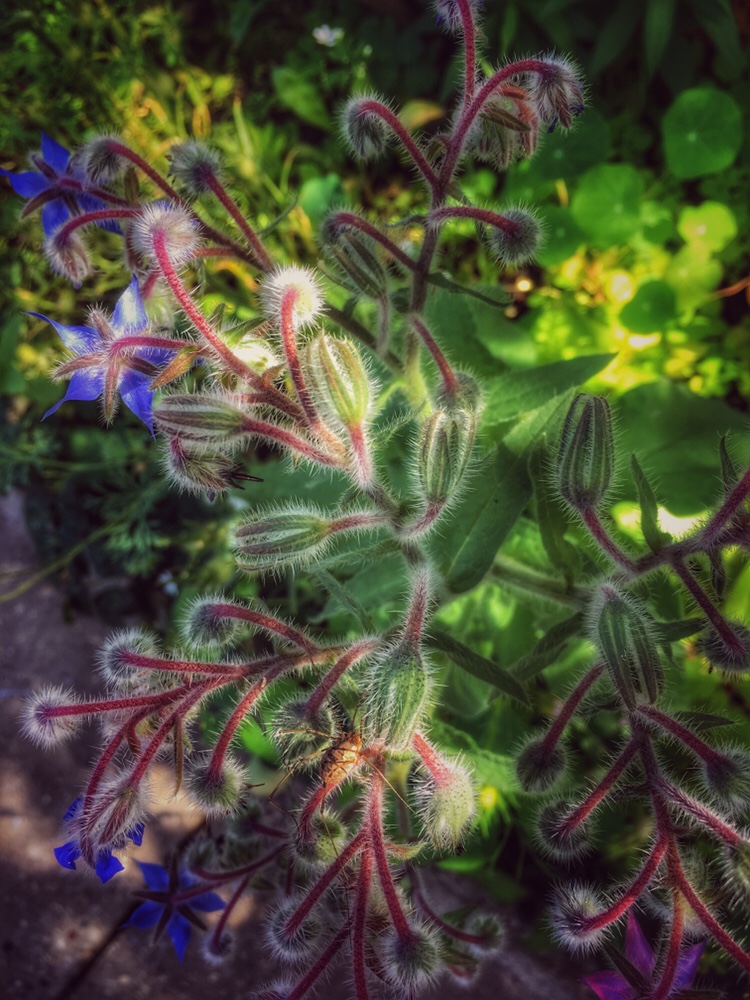 Please see The Vortex Part 1 & 2 to get up to speed on where this post picks up on.

After discovering the T.V. in my picture from one of my favorite stomping grounds, it all made sense. I knew that my feelings were credited to having found my own little energy field. I was picking up on something just like I did at Mount Shasta, where I had felt it for the very first time. I think back to how it all started, and the only way I can describe it as getting addicted, hooked on a feeling. I wanted to feel like this all the time, and priorities were set to go visit “The Vortex” as often as possible. To tune into the feeling, perhaps discover other energy fields. It was during that time that I became aware of “grounding” and connecting myself with the earth. I could literally feel the healing enter my body, while worries drained from me.

My crazy retail life was beyond stressful and I was chasing someone else’s dream. I was a general manager for a prestigious, well known beauty store and couldn’t have carried more responsibility back. For what? To prove that I could do it, to be a foreigner successful in another country, to be validated, to not having to turn every penny? It came with a hefty price tag, one I wouldn’t be willing to pay again. Peace at home had long vanished into a failed marriage, merely living as roommates, stuck in shared responsibilities and obligations. Luckily I was never alone, and I never had to deal with it all on my own. I would have managed and I’m not afraid of being alone, but this was so much better and I had the most amazing support system, my saving grace.

Coming to Germany, there is no doubt that I missed my support system and “The Vortex”. I no longer worked physically, but the mental aspects would prove equally as challenging, if not more. There was little to feel good about in the beginning, and the house was neglected, including a garden overgrown with years full of weeds. In Mom’s defense I like to add that none of this was done purposely, it merely happened because she physically couldn’t do it anymore. If you have read prior posts, you know about Moms attachment to the house. I imagine it was very tough for her to watch it go down hill. Mom had always maintained high standards when it came to cleanliness, and we always joked about that you could easily eat off of the floor and be fine. Those times had passed, and I’m sure she struggled with it.

So here I was, with no Vortex, no place to really go to recharge. Energy was used up daily, but not replenished, I knew eventually I would run on empty. There is a place in Mittenwald that definitely has a Vortex, but it’s also several hours worth a train ride away from here. I was lucky to have gone twice, and I felt the energy of my mountains both times. Luckily there is also Rothenburg which is much closer and has a Vortex as well. It differs from my mountain Vortex, but nevertheless it is a place I feel my soul belongs. Here again, I feel a connection to the medieval era, the music, the simple life in regards to having less. Perhaps another prior life.

Eventually the “Savannah” which I called the weed overgrown backyard was transformed and became what I call the Fairy Garden today. The cobwebs were pushed back to give way to a colorful little space with a magical mushroom forest, a place for fairies, and new life contained within my outdoor shrine. The walkway in the middle of it which feels like the main aorta, the heart of the space became visible once again to breath new life into the area. At one point a hammock was strung from the fence pole to the barn, which allowed for carefree hanging out amongst the flowers. Bees which are endangered and fewer in Germany came to visit. The natural water source was replenished daily and showed signs of usage over night. Tiny hummingbirds and butterflies moved in shortly after, intoxicated from the sweet flower nectar the would find from sown, late blooming flowers. A little Vortex was created and still, I love to sit and oversee the garden in complete silence. To watch the daylight cease, casting it’s last glow and making way to a starry night. It’s peaceful and serene, my way of meditating, welcoming new blooms, and letting it all fall to the wayside for a few moments. To be still and notice what has changed on a daily basis. Although the clearing most likely made Betsy (hedgehog) flee and relocate to thicker underbrush once more. I haven’t seen her around lately and it’s been quiet.

The little Fairy Garden Vortex is bittersweet. It’s a place to enjoy and just be for awhile, but also a place to get caught up in nostalgia and to reminisce about times that have come and gone. It’s a place to notice the ever changing winds of time and the chill they can carry when your heart feels alone. A chill that should be shared to lessen it’s frostbites on your heart.

PS. And I know that I’m truly never really alone and thank you all for sharing this journey with me. Xoxoxo 💙🦋