Have you ever heard of spirit and totem animals? Research indicates that a spirit animal may refer to a shamanic belief which guides, to help and protect individuals of which spirit is incarnated as human beings. The subject leaves behind much skepticism and fact driven humans may claim that there is no proof something like this even exists. On the other side you can easily drift off into the world of make belief and live by the motto that everything you can imagine, is real. I say it’s up to us which route we choose and it sounds a little like anything in life and the choice is ultimately always ours.

Being a dreamer, my only choice was to believe that it was the year of 2010 that I got introduced to my first spirit animal. I don’t mean my personal spirit animal and further research revealed that we all have a spirit animal based on our beliefs. What I’m talking about is the sighting of a spirit animal, not once or twice, not even three or four times but a total of 23 times during that year that I was given the incredible honor to see this animal in the wild. The funny thing was that I never even realized it at the time and the revelation of the spirit animal and it being a potential sign came a few years later as more events started to unfold. But it was definitely strange how it all came to be and it only happened once in my lifetime. That year in 2010 ranks pretty high as one of my favorite years.

You are probably sitting on edge wondering what I’m talking about and what I saw. Just imagine, 23 times I got to see my favorite animal in the wild. The Bear….strong, wild and free. Besides their cuddly teddy bear appearance, a pretty powerful one I might add, I admired their attributes, to be in nature, to live in peace and solitude. While most people would take off and run the other way, imagining horrible nightmares of being mauled, I loved them. I was seeking them out, followed them and the hope to be blessed with new encounters is always in the back of my mind when I’m out there.

2010 was also a great year of travel and besides visiting Yosemite National Park, which is about a three hour drive from my house, I got to go see beautiful Canada. Flying go Seattle and continuing the journey per rental car allowed much freedom to explore this beautiful majestic country side. Driving the Icefield Parkway was my absolute favorite and the scenery was astonishing. Every turn a new mountain higher than the previous one, turquoise waters and streams, lush dark green forests and then there it was….the first bear and the world stood still. “Slow down, stop please, I have to get a picture and watch”. For hours I wanted to stay and I didn’t want to leave as long as the was any bear present. Throughout the day, along the journey of passing glaciers and visitor centers, there were also other bears, fully aware of humans, just strolling along the highway, grazing on vegetation growing along the road. I remember one particular spot where other cars where pulled over and people had gotten out to see a bear further up the road. He or she was just walking down the street, grazing, uninterested in having a delicious meal interrupted by nosy bystanders. As the bear neared, a slight hysteria broke out as people scurried along to get inside their cars to lock the doors. Silly in a way as I’m sure the bear could have easily ripped the door off or bent it like a sardine can with minimal effort. But I guess in the end I can’t blame them and it remains a wild, strong and free animal. For myself, I felt no threat, no fear, nor did I feel for the slightest moment that I was in danger. It seemed like the most natural thing to me and I just stood there with the bear on the other side of the car. There had been a similar incident in Yosemite earlier in the year as a cub crawled up a ravine and walked right by me to cross the road. I felt like reaching out and touching it, but of course I didn’t. I’m sure Mama was close by, but neither she or the cub considered me as danger. 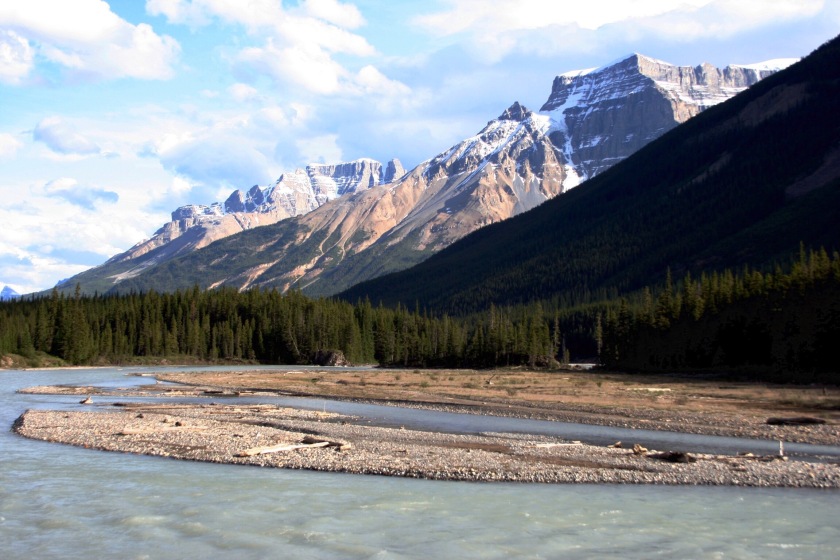 Seeing this many bears in the wild, I found it hard to dismiss to coincidence and I once read that coincidences are signs from the universe. So with all of these signs and so many bears in just one year, what was it exactly that the universe was trying to tell me. If one thing was for sure, it was that I felt incredibly lucky to have seen these bears and here is what I found about the bear spirit animal meaning.
The primary meaning of the bear spirit animal is strength and confidence

Standing up against adversity by taking action and leadership

The bear medicine emphasizes the importance for solitude, rest and quiet time

And the spirit of the bear provides strong grounding forces
Have you heard of such spirit animals? Are you a dreamer like me or do you find it hard to believe in the power of these totem animals? I can’t wait to see what you think xoxoxo ❤️