So what exactly does it mean to be an empath you might ask and I wondered the same the first time I heard the word. I can’t remember how I came across it and it was probably a Facebook quiz I took just for fun, aren’t those hilarious at times, almost like reading the horoscope that can be a hit or miss and in the end you are left to believe what you want to believe anyways. However this one intrigued me in some sense and I vaguely remember googling the word to learn more about the subject which ultimately was describing myself. The article talked about the trademark of an empath and that they feel and absorb the emotions and feelings of others due to their high sensitivities. It could be a blessing or a curse if you don’t learn to center yourself from too many emotions which could leave you feeling overwhelmed.

Another trait was being attuned to people’s mood, good and bad. Taking on too much anger, anxiety and frustration could leave you feeling exhausted and balancing and centering yourself seemed to be the key.

Many empaths were also described as introverts, another statistic I found to be true for myself. Despite wanting to contribute and help others in any form possible, big crowds are usually not my thing. I’m not your cheerleader, jumping up and down kind of girl and it is peace and quiet that speaks to me for the most part at this point of my life. A place I nourish and recover from the hectic, a break away from it if you will.

The article described a higher developed form of intuition and boy did that ever hit the nail on the head. The gut feeling I had about situations and people, the things that nobody else seemed to see and the very things that made me question my sanity at times because I was standing alone, by myself. I saw the intentions that were hiding and I could predict the outcome with the true meaning behind the tactics and behaviors. Nobody saw it until it was too late, even though it seemed so crystal clear to me.

Further the article talked about empaths needing alone time and I think that’s true as well. While many are afraid to be alone, perhaps even stay in relationship out of fear of being alone, I didn’t mind having time to myself. I was fine not having to entertain and just letting my soul hang loose to do whatever, whenever and for however long I wanted to. Of course this would get old if it was always this way and as humans we are meant to interact with others, but I also believe in balance of such and there is nothing wrong with a little alone time.

Another thing that stood out was empath’s falling victim to energy vampires such narcissists. It mentioned them to actually do much more harm than just sucking the energy right out of you. Because of their lack of empathy it would leave an empath feeling unworthy and unloved. Other energy vampires to be considered are drama queens, the chronic talker and the victim. In particular the victim stands out as it is very draining to be around a person like this. The pessimist that has given up on everything and never can see the silver lining and would rather cling to the victim mentality. But then the drama queen and the chronic talker are pretty exhausting too, especially if you need a moment in your quiet place.

Empath’s are restored in nature it read and in a sense it gave understanding as to why I feel so at peace when I’m out on the trail. I always said that I go to nature to recharge my batteries and here it was written in black and white to confirm just that. I already knew without having read the facts.

Besides having highly tuned senses, the article also mentioned that the heart of an empath is often too big. Empath’s try to relieve the pain of others and it is natural for them to reach out to people. But empaths don’t stop there and instead they take it on, which can leave them feeling drained and exhausted even they were fine just a moment ago. Again it is balance and keeping yourself centered that is key in keeping a healthy relationship with your super powers as I call them. And while empaths have special needs, these abilities can be a gift, a blessing and sometimes a curse depending on the situation.

I wonder if you relate with some of these qualities and traits, if you have similar feelings or if this perhaps has shed some light on a few question marks. I definitely would love to hear about it. 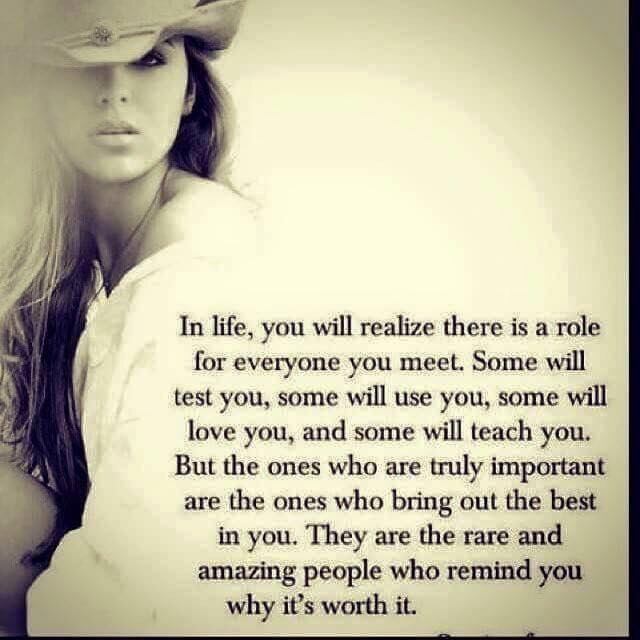 46 thoughts on “The path of the empath ”